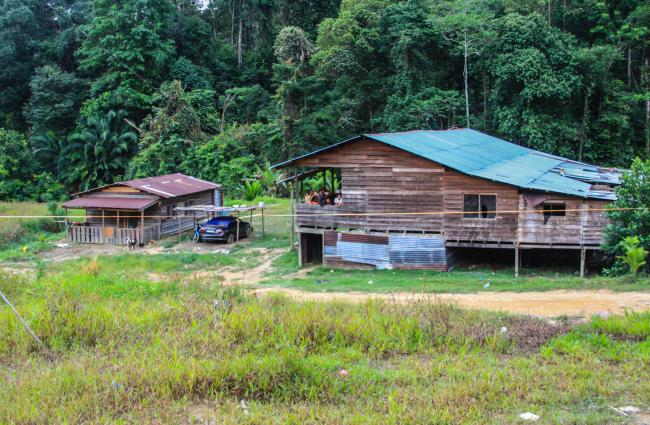 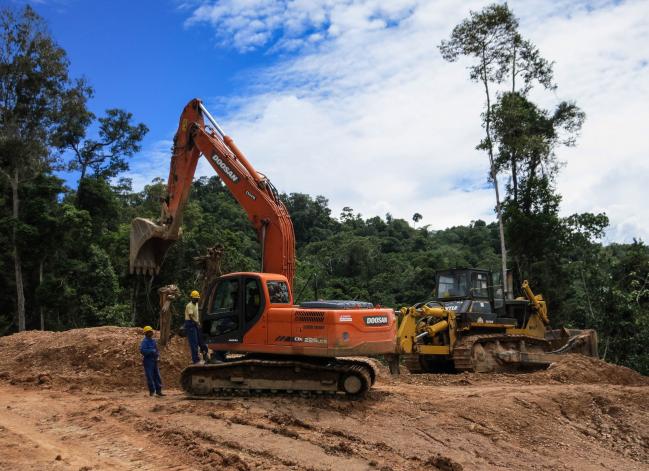 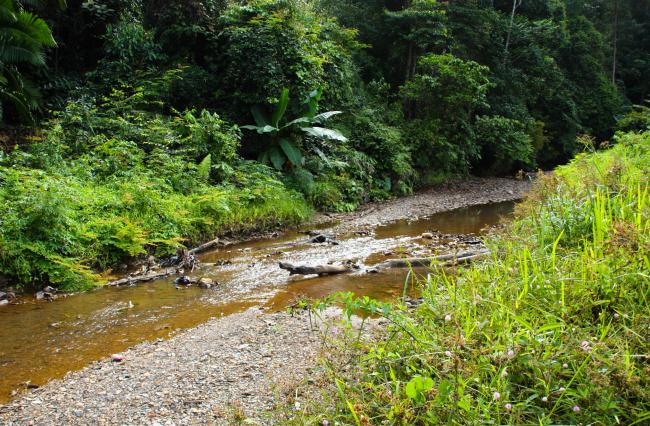 Sarawak Report and its sister organisation Radio Free Sarawak were founded by Sarawak born investigative journalist Clare Rewcastle-Brown in 2010. Radio Free Sarawak has gone on to win the IPI International Press Institute’s Free Media Pioneers Award 2013 and the Communication for Social Change Award 2014. Sarawak Report has been heralded for its “impact on the political debate” in Malaysia, with the New York Times calling Rewcastle-Brown “one of the most effective voices calling attention to deforestation in Malaysia”. In 2015, Sarawak Report was recognized by the Index on Censorship for being a “champion against censorship”.

In the state of Sarawak, the profits from timber, oil and now oil palm (much of it grown on land illegally sequestered from the indigenous communities) have gone straight into the pockets of political cronies, who have run the country for personal profit and plundered it indiscriminately for the past decades of continuous rule. The once unparalleled tropical rainforests have been denuded – scarcely 5% remain uncut – and the tribal peoples who depended on the forests for their food are now deprived of their means of subsistence and in several cases starving.

In Malaysia there is no platform allowed for those who wish to bring this corruption to light and no voice given to the opposition parties, who are denied access to the state-controlled media. Sarawak Report exists to provide that platform and to offer an alternative vision of justice, transparency and a fairer future.

In May 2015, Sarawak Report accessed and published information, which also showed that over a billion dollars of unexplained cash had been funnelled back into Malaysia and into the Prime Minister’s own bank accounts. The impact of Sarawak Report has been evidenced by the fact that it is the only blog in Malaysian history to be formally and officially blocked on the basis of  ‘national security’.  The Malaysian Government then unsuccessfully requested INTERPOL to place Editor Clare Rewcastle Brown onto its Red Notice list, normally reserved for terror suspects.  The move to censor our website in Malaysia has been criticised by international groups including Human Rights Watch and Reporters Without Borders – meanwhile hundreds of thousands of Malaysians have managed to circumvent the ban, judging by the continuing number of hits on the site.